Sale on canvas prints! Use code ABCXYZ at checkout for a special discount!

Rhyl Beach and Drone Sunset on my Wordpress Photo Blog 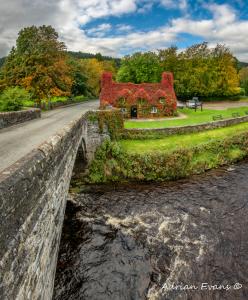 Some of my recent photos and edits, hope you like them; let me know in the comments below if you have a favourite.

Autumn has just arrived in north Wales, hopefully I will get chance in a few weeks to capture some stronger autumnal images than the recent ones. 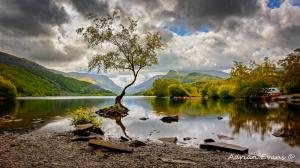 Some photos from the last few weeks, managed to get a day out in Snowdonia. The day started off grey and overcase to bright blue skies, which is always a challenge, but 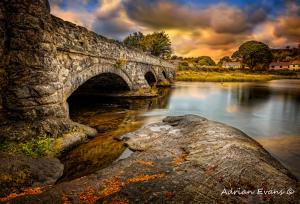 My first day out in over 6 months the weather forecast had showed my chosen day as being the best for the upcoming week.

Where I live on the coast was lovely when I woke and I was excited to be getting out after so long, I even watched a few YouTube refresher videos on using my camera.

Itâ€™s nearly a 1 hour drive to the mountains of Snowdonia and the weather had changed dramatically on arrival, most of the day was thick clouds, rain and wind not the ideal weather for a photography day out in the mountains especially when I like to get foreground, middle and distance compositions.

I decided it was pointless being depressed sitting in the car so braved the elements with my 10 stop filter fitted to the camera to try and get some drama. 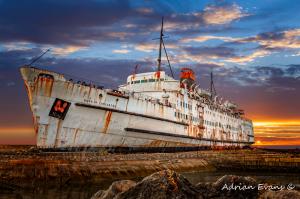 I have been struggling for motivation for my Blog and other online sites for quite awhile, I apologies to any followers and friends, but rest assured to do still check and follow other peoples blogs.

Without further ado here are a few photos i have been working on recently. 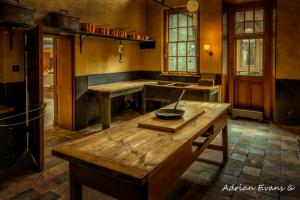 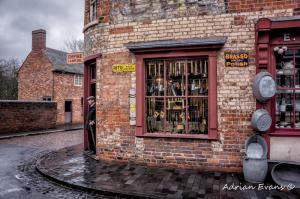 In response to the Daily Post’s Weekly Photo Challenge: The Road Taken – show us something that surprised you on “the road taken.” It could be a heritage building in your city or town as seen from a new-to-you angle, a yummy meal on a road trip detour, or the penny you found on a casual stroll. (I still love to find pennies — always a small thrill!) This challenge is wide open — show us the excitement, surprise, wonder, or amazement of your “road taken.” 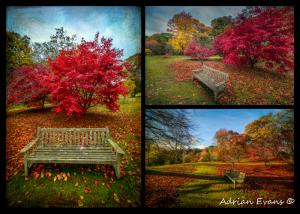 This week, share a photo of a satisfying pairing from your own life.

Weekly Photo Challenge Against the Odds 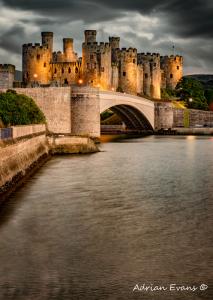 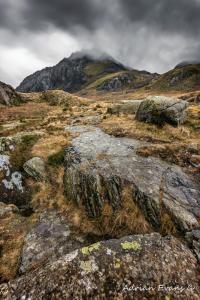 a few weeks ago and we made the best of our Welsh weather, so in response to the Daily Post’s Weekly Photo Challenge: Winter Shadows of Snowdonia: 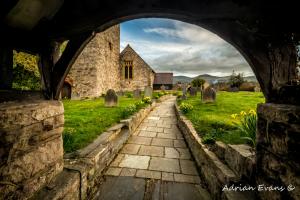 For this week’s challenge, get inspired by the curves around you. From Curve in architecture to bends in nature to man 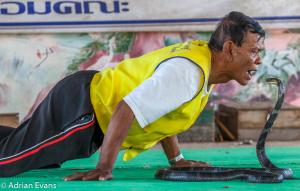 In response to the Daily Post’s Weekly Photo Challenge: Dance

The strange custom of snake dancing and fighting began when a herb farmer began putting on shows to attract customers to the village, the art of breeding and training snakes has been nurtured ever since.

Rumour has it that some visitors have been killed during the shows. 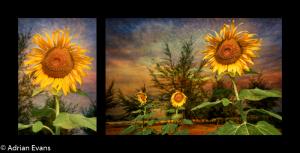 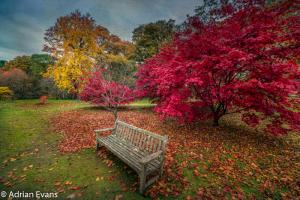 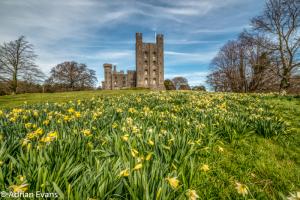 In response to the Daily Post’s Weekly Photo Challenge: Seasons

The year is split into four seasons, the weather in the UK can be very erratic and so the seasons often overlap or differ completely. 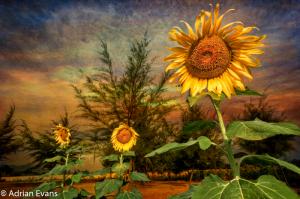 In response to the Daily Post’s Weekly Photo Challenge: Life Imitates Art
I must admit this wasn’t an easy challenge for me, so i decided to go with Claude Monet.
Claude Monet was among the leaders of the French Impressionist movement of the 1870s and 1880s.

In response to the Daily Posts Weekly Photo Challenge Time 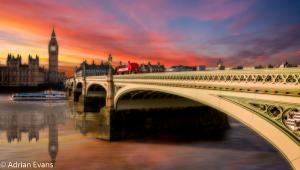 The study of these devices is called Horology, the art or science of measuring time, a few examples being Clocks, watches, clockwork, sundials, hourglasses, timers, time recorders and atomic clocks. 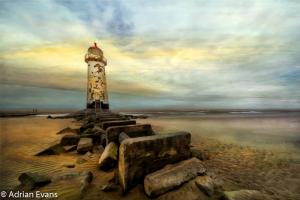 For this weeks challenge I’ve decided to post a selection of my photos of the abandoned lighthouse at Talacre beach just a few miles away.

In response to the Daily Posts Weekly Photo Challenge Alphabet 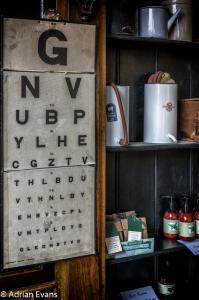 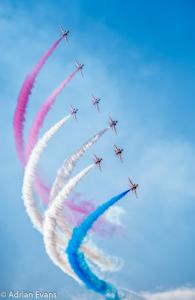 a photo of something marked by its weight — or its air of weightlessness. Show us gravity at its most unforgiving, or most generous. Bricks or feathers. A collapsed ruin or a plane taking off. A heavy piece of old furniture or the flying buttresses of a cathedral. 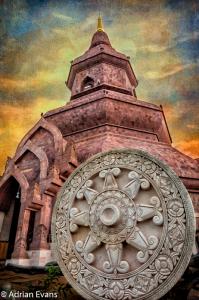 The first WordPress Daily Post challenge of 2016 is “Circle”.

Here are some Circle I’ve captured during my photography outings, see if you can spot them all :)

Happy New Year and Thank You

In response to the Daily Post’s Weekly Photo Challenge: Trio.

For my very first wordpress weekly challenge: Ornate i thought i would go with the theme of beautiful Thai temples. 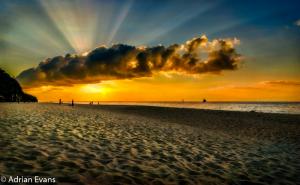 I was lucky enough to visit the Philippines last year for a few weeks, i was fortunate to grab a few photo souvenirs of this beautiful southeast Asian country, comprising more than 7,000 islands.

Many thanks to the Buyer for another super sale of my Thai LongBoat, deeply appreciated :) 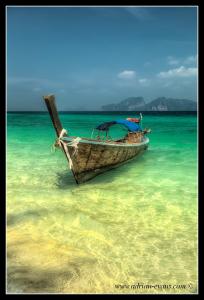 I would just like to say a huge Thank You to the recent buyers for purchasing my Art Work, it's greatly appreciated and i hope that you get many years of happiness from my images and please have a look at the rest of my portfolio as I'm new to Fineart America and I will be adding Art regularly.